Over the last year, I tried to develop personal protocols to maintain my mental health and make it less sensitive to external events. This post contains a summary of these protocols.
Dec 31, 2019

In the past, my inability to optimize mental health has been a major source of lost productivity. This has included loss of motivation to do work, an inability to concentrate on the task at hand, and sub-optimal reactions to external stimuli (like responding with anger to angry clients, colleagues, or friends).

At the beginning of 2019, I tried to develop protocols to improve my subjective mental health. It's difficult to know if they worked – because mental health is so difficult to quantify. But I have felt more productive, less emotionally reactive, and generally happier this year.

I am an engineer – not a doctor or psychiatrist. So do take these with a pinch of salt. The first 4 protocols are backed by psychiatric studies, while the last two have no objective basis.

1. Get sufficient and regular sleep

The NHS conducted a meta-analysis of 49 trials, and found that the mean difference for depression ratings after treatment of sleep problems was 0.45 (95% CI: 0.36,0.55). In other words, on a scale used to quantify depression by psychiatrists, those who received treatment for sleep problems performed had their "depression scores" lowered by 0.45 standard deviations.

This effect was even more pronounced in those with mental problems, leading to a mean difference of 0.81 standard deviatons (95% CI: 0.48,1.13). The review concluded that:

This is very much in line with my personal experience. After trying to regularize my sleep cycle and improve sleep quality, I have seen subjective improvements in mental health. Specifically, I feel less irritable, less emotionally reactive, and have a significantly lower incidence of "unhappy" days.

Protip if you want to improve sleep – don't have coffee or alcohol after 4PM, and reduce exposure to LED light from phones or computers atleast 30 minutes before going to bed. 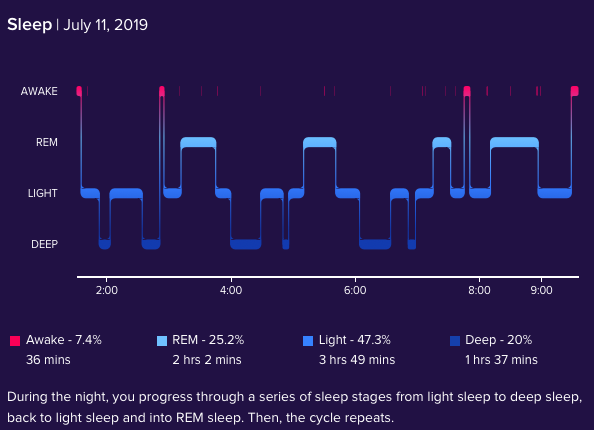 2. Getting regular aerobic exercise, and spending more time in nature

According to a meta-analysis of 25 randomized control trials of exercise as a treatment for depression, exercise led to a standardized mean difference of 1.11 (95% CI 0.79-1.43) standard deviations in ratings on depressive symptoms, adjusted for publication bias.

Among people who had major depressive disorder, large effects were found with moderate intensity aerobic exercise (like running/jogging), as well as trainings given by exercise professionals.

This is also in line with my personal experience. I have felt happier and less emotionally reactive when I'm running regularly. When I have stayed off running for an elongated period, I've felt a noticeable difference in general happiness.

I've also found running in nature to be enormously cathartic. Singapore has some amazing trails that let you run underneath tree canopies and next to water bodies. Going for a long jog in these – often with an audiobook – is enormously invigorating. 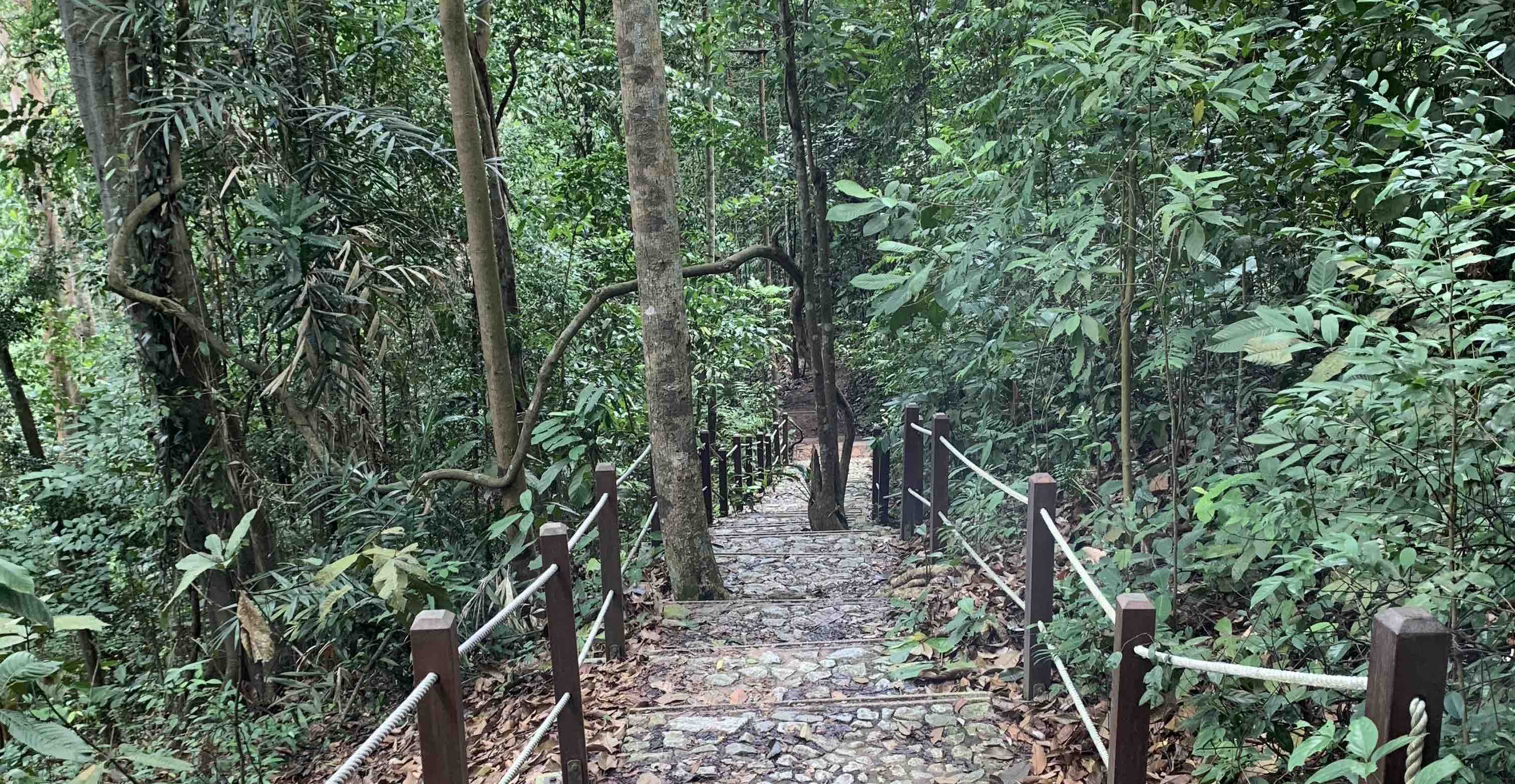 3. Eating right, and cutting down on sugar

Nutritional psychiatry is a new field, and I could not find any meta-analysis on the effect of a dietary intervention on mental health. However, a randomized control trial was recently conducted in Australia. In this, a "Dietary Change" group of people with clininal depression switched to a Mediterranean-styled diet and reduced intake of sugar, processed meat, and soft-drinks. Meanwhile, a control group of people with clinical depression continued with their existing diet pattern –the "Habitual Diet" group.

As stated in the study, the improvement was in depression ratings was significant in the Dietary Change group compared to the Habitual Diet group (p = 0.002). This remained significant when additionally controlling for age, gender, physical activity and baseline BMI (p = .006)

A meta-analysis of the impact of screen-time on depression found a statistically significant link between the two. Those who spend a high-amount of sedentary screen time are 1.28 times more likely to be depressed compared to those who don't. However, the meta-analysis makes it clear that this "high amount of sedentary screen time" varies between studies – with some studies taking 4 hours a day of screen-time as their cutoff, while others taking 1 hour a day as a cutoff.

I have tried to cut down on screen time – specially on the phone – by switching to physical books or audiobooks instead of reading books on electronic screens. I have also switched to podcasts instead of articles to get news. Lastly, I now start with pen and paper to think through programming problems before getting on the computer to implement their solutions.

This is not a problem for most people, but I run a company where the colleagues and clients I interact with are mostly in other countries. Making time for long, face-to-face chats has been a great source of fresh ideas and unexpected insights.

Networking events and first dates don't count. Those tend to be more performative rather than genuine opportunities for connection.

Studying stoicism has helped me maintain mental health. From Wikipedia: Stoicism teaches the development of self-control and fortitude as a means of overcoming destructive emotions. NN Taleb, Bill Clinton, Tim Ferriss, Jack Dorsey, and David Heinemeier Hansson have all donned their hats to the philosophy.

If you're looking for an introduction to Stoicism, start with Seneca's On the Shortness of Life, and then move on to Meditations by Marcus Aurelius.

One of my favourite bits from Seneca is this:

It takes a tranquil and untroubled mind to roam freely overall all the parts of life. ... Just as it does no good to pour any amount of liquid into a vessel if there's nothing at the bottom to receive and keep it, so it makes no difference how much time we are given if there's nowhere for it to settle, and it's allowed to pass through the cracks and holes in the mind.

Have questions, or open to sharing your mental health strategies?